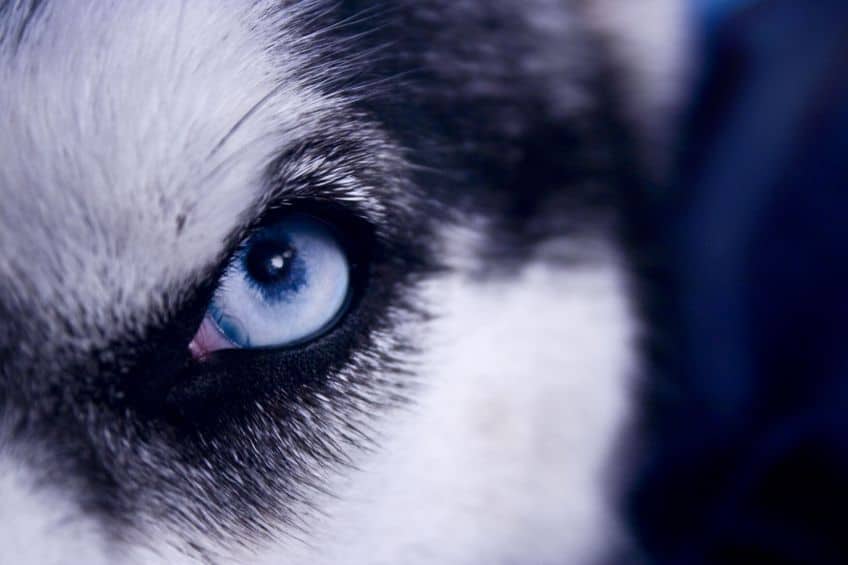 This week I was reviewing the ’50 lessons from top traders’ ebook I released last year, potentially to update and re-release it, and reading through the lessons from traders on the podcast, there was 1 particular theme that really stood out to me this time…

But first I want to share a quick story about a wolf (and don’t worry, at the end of the story you’ll be surprised how much this story applies to traders too).

A wolf was roaming through the mountains at sundown and noticed that his shadow had become quite large, and it appeared the wolf was 100 times larger than he actually was.

The wolf started wondering to himself why he should be afraid of the lion, because he had such an impressive size himself.

He was even considering whether he should be crowned the King of all the beasts, when suddenly a lion attacked and killed him.

The wolf was so preoccupied with this overestimation of himself, it caused his destruction.

This story is an Aesop fable called ‘The Wolf and the Lion’ and while it’s just a story the moral can hold true for traders too. In fact, quite a few guests on the podcast have said that being humble is one of the most important lessons as traders.

“One should always be patient and humble in the face of the market.”

“The biggest lesson I’ve learned is to be humble. When you’re winning, you think you’re a genius, not so much when losing, so you have to recognize that the market does what the market wants to do not what you want it to do.”

And in Episode 62, PJ Sutherland shared with a slightly ominous laugh:

“There is no place for ego in the markets… Sooner or later, we’re all humbled.”

There are alot of psychological aspects to trading, which we can all be susceptible to from time to time. It can sometimes be easy to get a bit carried away and pump ourselves up during a good run, but as PJ Sutherland goes on to say:

“When I started to remove the emotion and ego involved in trading, that’s when I really started to see my improvements in performance.

I was definitely susceptible to becoming arrogant and confident during really, really good runs and then very quickly brought back down to earth.

I guess that all really ties down to psychology in the financial markets, and lots of good strategies out there but psychology ultimately determines whether or not you’re going to be successful in the marketplace.”

If we can keep our egos in check during the good times, it may just keep us from suffering a fate similar to the wolf. (Not being attacked by a lion of course, that wouldn’t be great, but you gets what I means!)

For more trading insights, why not get your paws on the ‘Interview with Pro Traders’ ebook series, currently going for a very humble price. More details here.

Have a great weekend!
Andrew 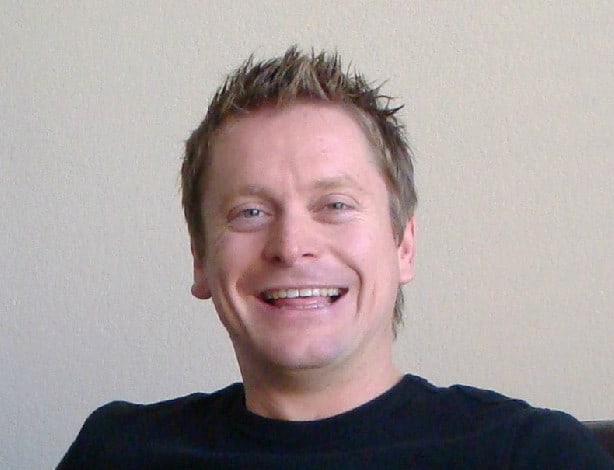